Showing posts from January, 2019
Show All

We have decided to keep the blog going because there is so much more to say.  Nick’s story doesn’t end with his death or with the spreading of his ashes.  The impact of his illness and his demise affects more than just himself, but us, his friends, his remaining family etc. etc. I’m sure I’m not just speaking for myself when I say that a family who has to contend with a child struggling through a serious illness, whether or not they survive it, will forever be transformed by that struggle, for better and for worse, and that transformation will impact everything they do in life which will inevitably affect everyone and everything that comes in their path.       At the moment, we are planning ways in which we can properly honour Nick’s memory and we will reveal these details as they unfold.  Right now, however, all we can do is remember him and, believe me, the memories are beyond abundant.  Nick has made us all who we are today.  We live in an age in which we are both cursed
1 comment
Read more 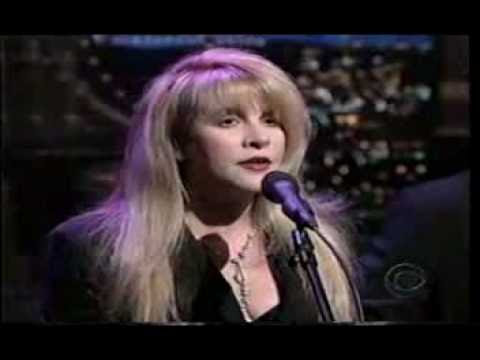 First, fire up this video as you read today's entry! We could not face Christmas at home this year, so we rented a cottage for a couple of weeks near Lion's head. Nick had wanted some of his ashes scatted on the Bruce Peninsula, so we saw an opportunity to comply with his wishes. We did not really do a whole lot at this huge cottage (which was way cheaper to rent during the off season).  For the first week, we'd go hiking on the Bruce Trail for a few hours, come back, have a beer in the hot tub, eat, drink wine and pass out. Vincent, Tanja's mom Marian and her brothers Quentin and Andrea arrived on Christmas eve, and though we were all much too shell-shocked by recent events to party or even say much, it was comforting to be together for Christmas anyway.  On Boxing Day, Marian, Quentin and Andre left, but then we were joined on the 27th by Alex, and Nick's best friend Nick Warner. Warner arrived with a whole 5 gallon pail of wine! Ah, ch! (as our Nick wo
Post a comment
Read more
More posts